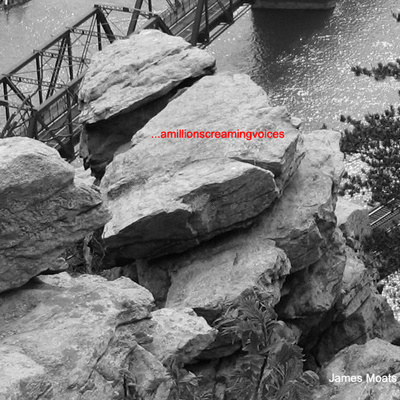 I approached these recordings in a completely new way, using midi for the first time to track the drums, recording every live track using the Art Tube MP preamps, the guitars through the XLR line out of my Kustom '72 Coupe amp, doubling the bass in a stereo mix, a new mastering process consisting of compression and hard limiting, and powering out 5 songs in four days.

The idea was really to just get some recording done, trying out the midi setup for the first time, but when I finished, I realized that the tracks flowed together in a way that deserved to be documented.